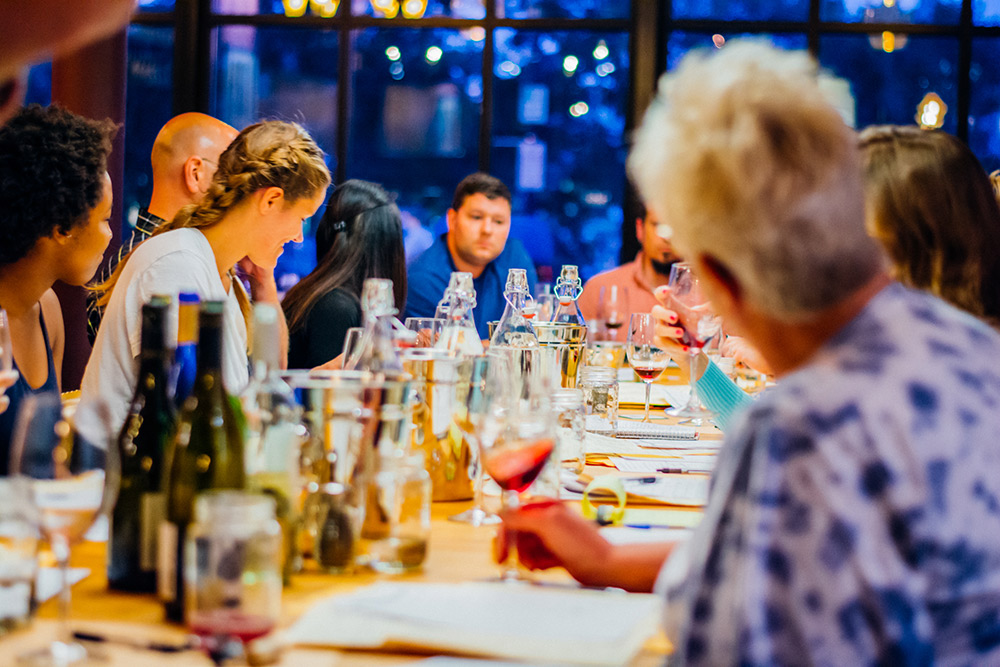 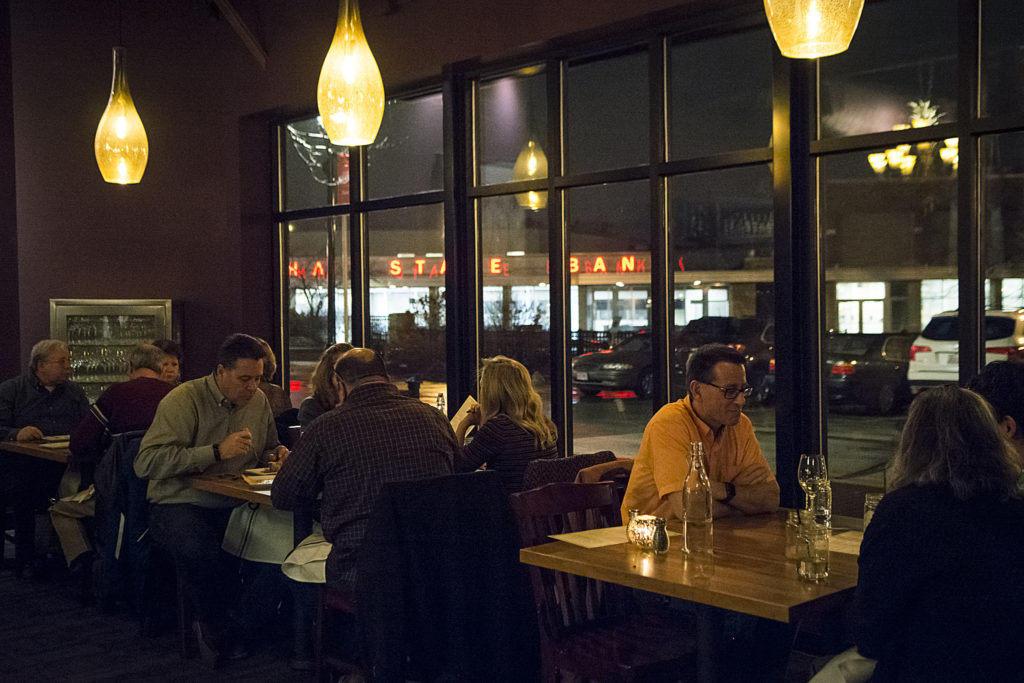 Our Family…
The Tofte family is comprised of Cristina and Jason, along with their daughter Agatha, whose smiling face is a consistent presence at both Tofte’s Table and The Steaming Cup.

Cristina, who handles front of house management and administration for both venues, boasts a fine-dining background which includes work with Chef Sandy D’Amato at Sanford, Coquette Cafe and Harlequin Bakery as well as Milwaukee’s upscale chophouse, Eddie Martini’s, where she and Jason worked together for 2 years before exchanging vows in 1999.

Meanwhile, Chef Jason has spent nearly three decades honing his craft. A native of Cedarburg, he was raised in the kitchen, where he spent countless hours cooking with his grandmothers. But, it was a motorcycle accident that cemented his love for food and cooking. Jason and his father were hit by a drunk driver, and his injuries left him in traction for three months. Needless to say, eight-year-old Jason spent a lot of time watching television. Scrolling past the daytime soap operas, he unearthed new joy in the likes of Julia Child, “The Frugal Gourmet” and “Yan Can Cook.” And the rest, as they say, is history.

By the time he was 16, Jason landed his first job in the hospitality industry. In the years that followed, he cut his fine-dining teeth under Mentor/Chef Thomas Peschong at the Riversite in Mequon before moving on to spend nearly twenty years at Eddie Martini’s. There he worked his way through the ranks, serving as executive chef for ten years before branching out to take the reins at The Steaming Cup in 2015 and Tofte’s Table in 2016.

Together the Tofte family works tirelessly at both of their venues to provide an unmatched dining experience focused on high quality seasonal fare and an incomparable attention to detail.

Check out the steaming cup
Find Us